When opening the fmAccounting Link or fmEcommerce Link solutions on an Apple computer with the new M1 processor/Apple silicon and FileMaker Pro 19.3.1 or later you might see the following error messages: 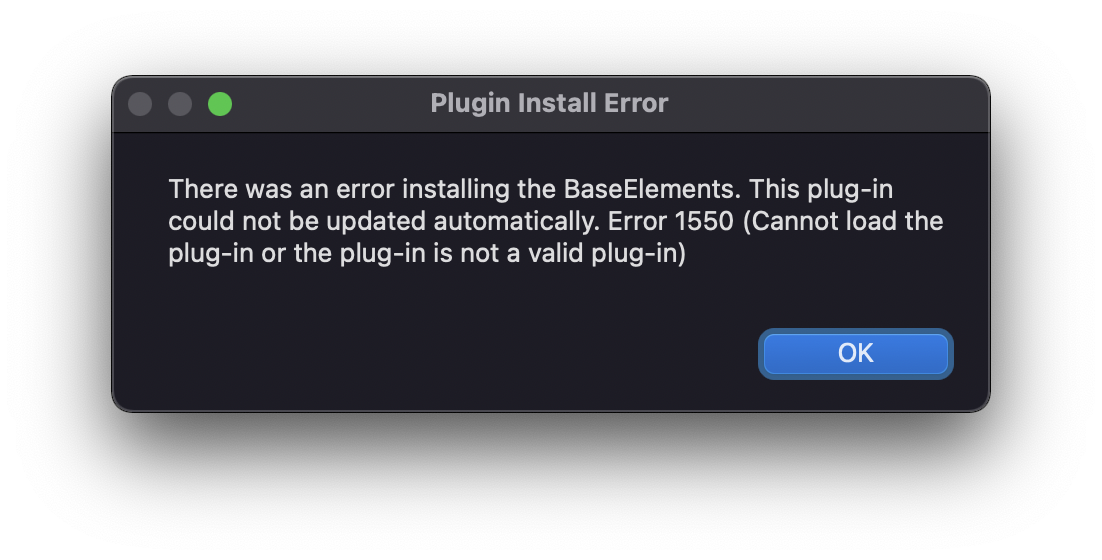 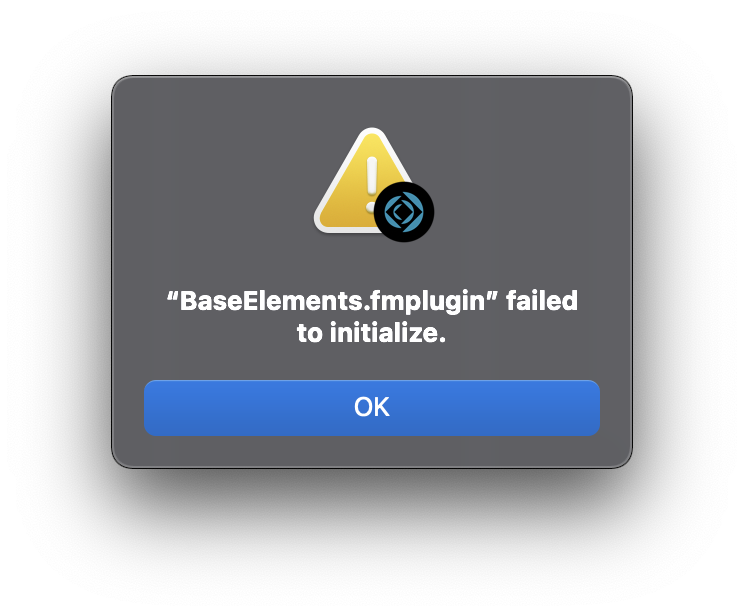 and will result in <Function Missing>  appearing in calculations where these plugin functions would normally appear. 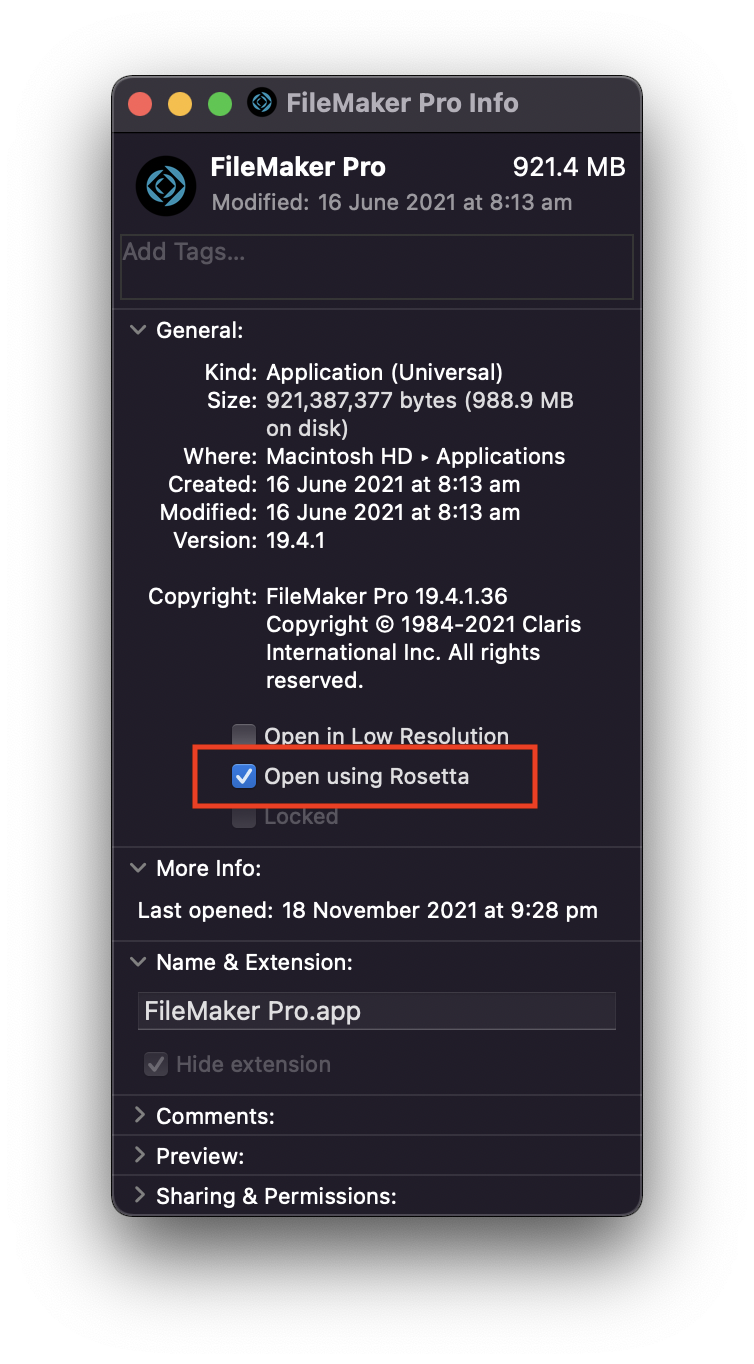 Now, whenever you launch FileMaker Pro, your Mac will run the Intel version of the software and use the translation layer and recognise the existing plugins.